Florida’s official death toll up until September 22, 2017 showed 50 deaths. However, those numbers did not include the unfortunate event in a Hollywood nursing home in which 11 seniors died, allegedly due to power outage. In addition to that, a prior death count in Monroe County that showed 14 deaths was not included on the reports. When combined, the death toll from Hurricane Irma stands at 75. 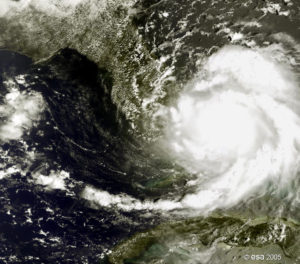 According to Dr. Michael Steckbauer, medical examiner for Monroe County. “Any death that occurs during the storm is considered a storm-related death”.

Hurricane Irma came aground at Cudjoe Key, around 20 miles north of Key West, amid the morning of Sept. 10 as a Category 4 typhoon with sustained winds of 130 miles per hour. A couple of hours later it made landfall a 2nd time in Naples.

The causes of death from the storm include but are not limited to carbon monoxide poisoning from generators, blunt force traumas, heart attacks and electrocutions.

Relief operations are under way in Florida, as the extent of the damage from Hurricane…

Fireworks in Florida: How to legally celebrate the 4th of July