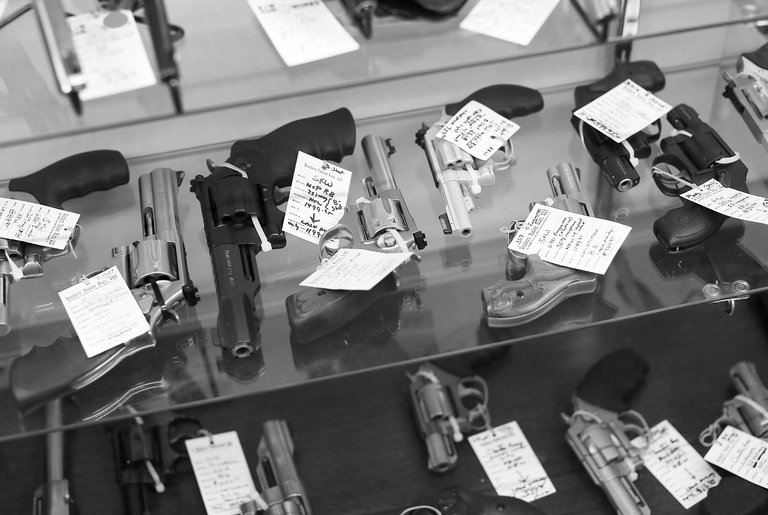 Florida has agreed to pay $1.1 million in legal fees to lawyers who sued the state over a 2011 law that barred doctors from talking to patients about gun ownership, according to a gun control organization involved in the case.

The organization, the Brady Center to Prevent Gun Violence, said Gov. Rick Scott of Florida had approved the reimbursement to lawyers who represented doctors and medical organizations in the case, which came to be known as “Docs v. Glocks.” In February, a federal appeals court overturned the law, siding with medical providers over the state’s powerful gun lobby.

“Florida taxpayers just paid $1.1 million because of the gun industry’s unconstitutional, antitruth agenda designed to increase gun sales at any cost — including children’s lives,” Dan Gross, the president of the Brady Center, said in a statement on Sunday. “Physicians have a critical role to play in preventing these deaths by talking to patients about the true dangers of guns in the home.”

In a statement, a spokesman for Mr. Scott called the governor a “strong supporter of the second amendment.”

“Much of this law was either never challenged or upheld in court,” the spokesman, John Tupps, said. “This settlement is in accordance with Florida law and a recommendation from the Department of Financial Services.”

The governor, along with the state’s Republican-controlled Legislature, pushed the restrictions through in 2011, becoming the first state to try to restrict the First Amendment rights of doctors to discuss guns and gun safety with their patients.

Lawmakers pursued the legislation after hearing from some patients who complained that their doctors had asked unwelcome questions about guns. The National Rifle Association, which supported the law, said pediatricians were interrogating parents about firearms to try to ban guns.

Under the law, doctors could lose their licenses and face fines up to $10,000 per offense if they inquired about gun ownership and firearm habits. A group of doctors sued the state in 2011, saying that medical providers must be allowed to discuss guns with patients in the same way they discuss other safety risks and dangers, particularly for children.

In February, a full panel of the United States Circuit Court of Appeals for the 11th Circuit decided in a 10-to-1 ruling that the state could not punish doctors for discussing gun safety with patients.

Big insurance carriers throughout Florida and even the state-run property insurer, Citizens, are in Tallahassee…

Who Qualifies for a Diversity Visa? The U.S. State Department offers visa applicants from countries…

When you’re plunking down a big bundle of cash for a house, you need to protect…